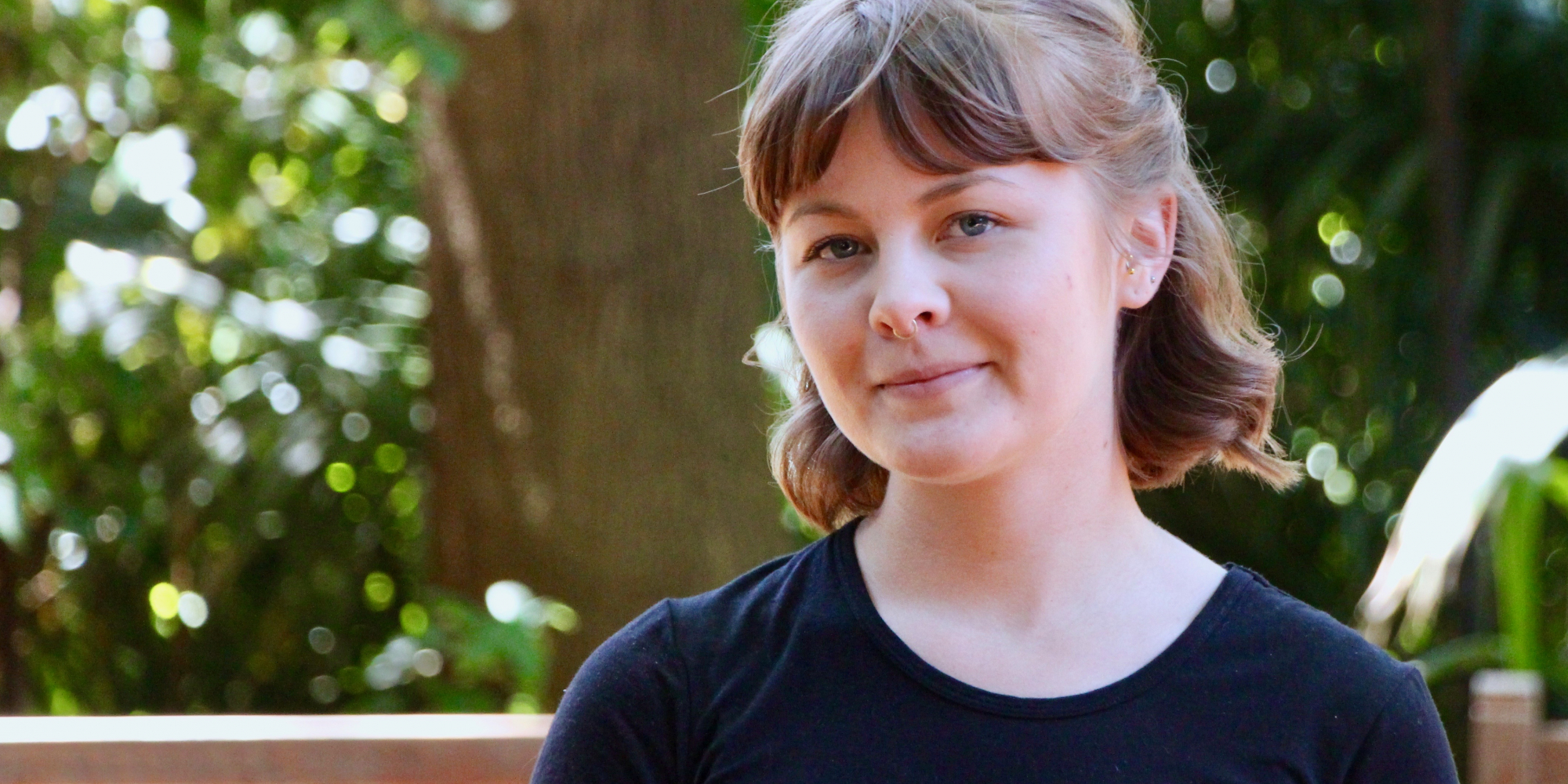 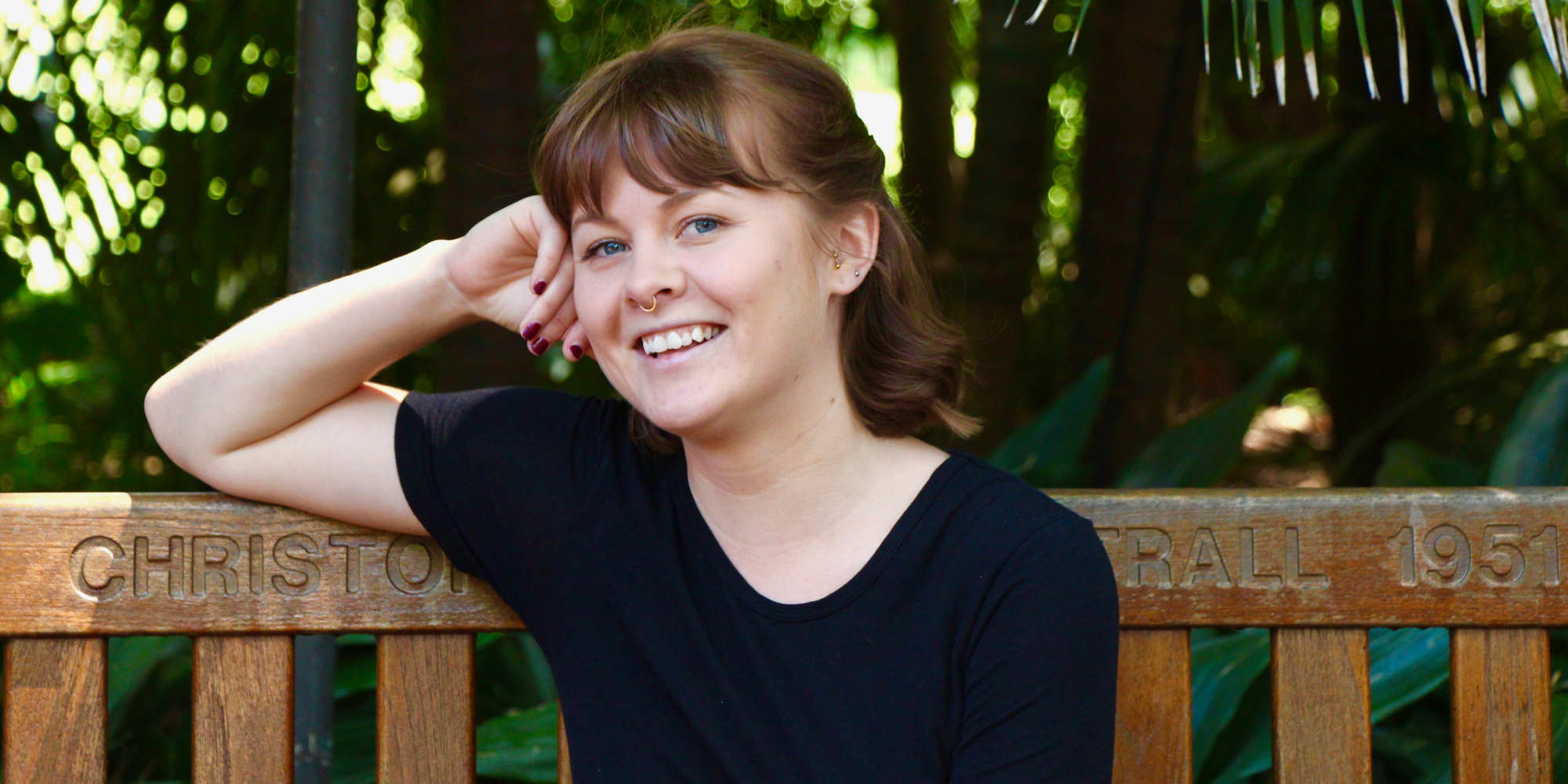 We are all so different and that is the one thing that I believe, unites us as Australians