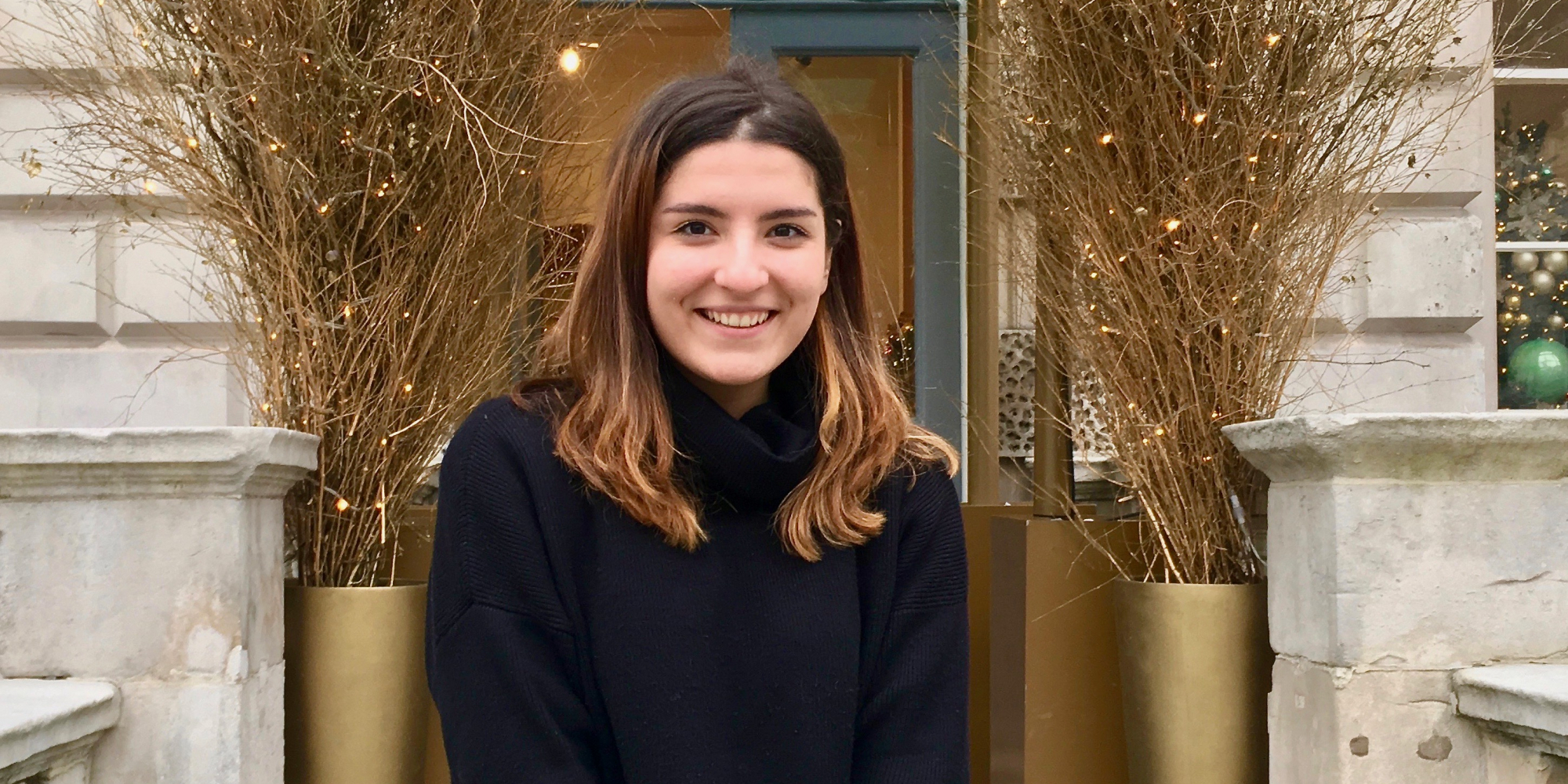 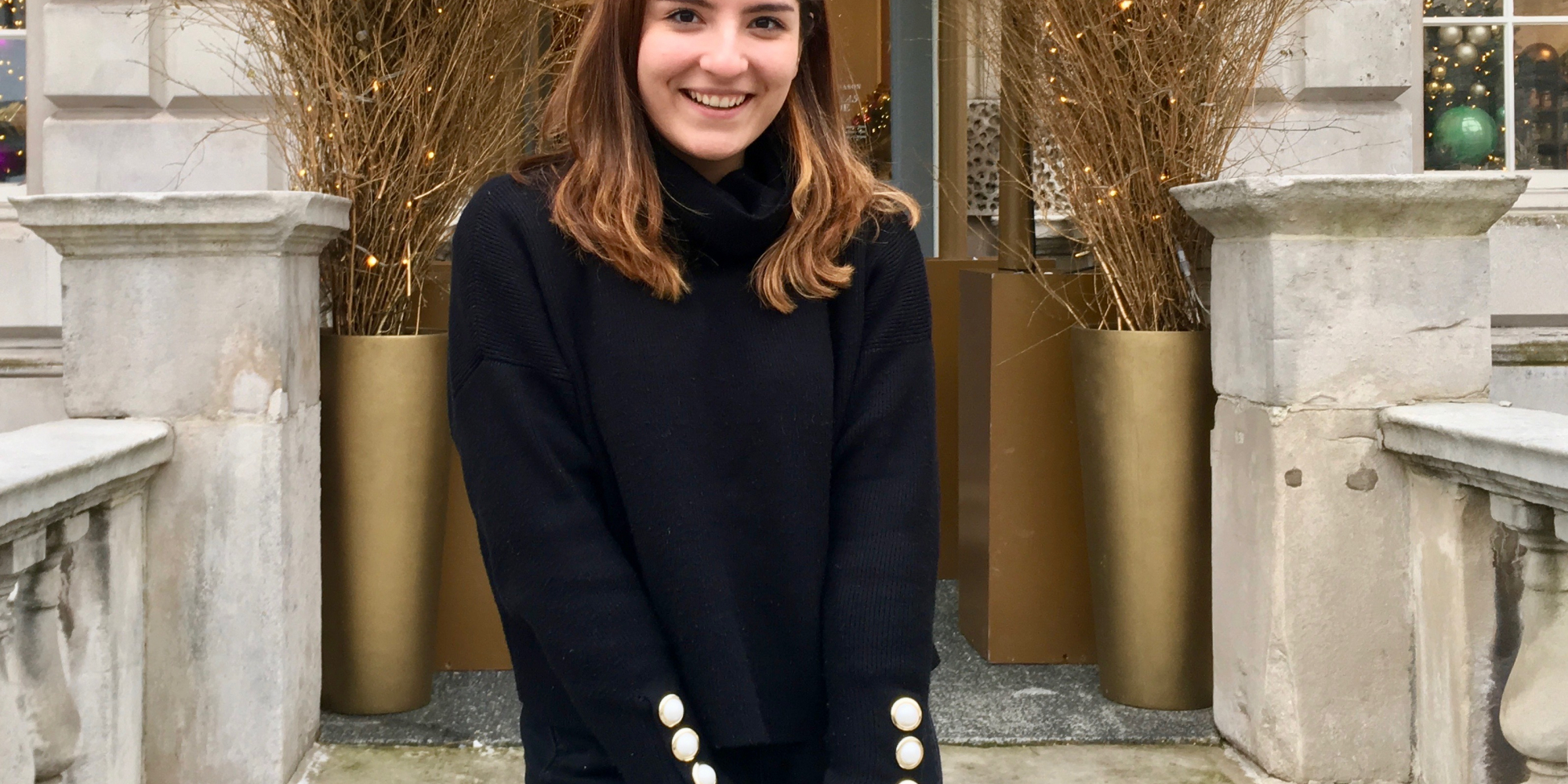 Acting in the States was so much about rejection and looking good enough. One day I woke up and any sort of passion for that life was gone