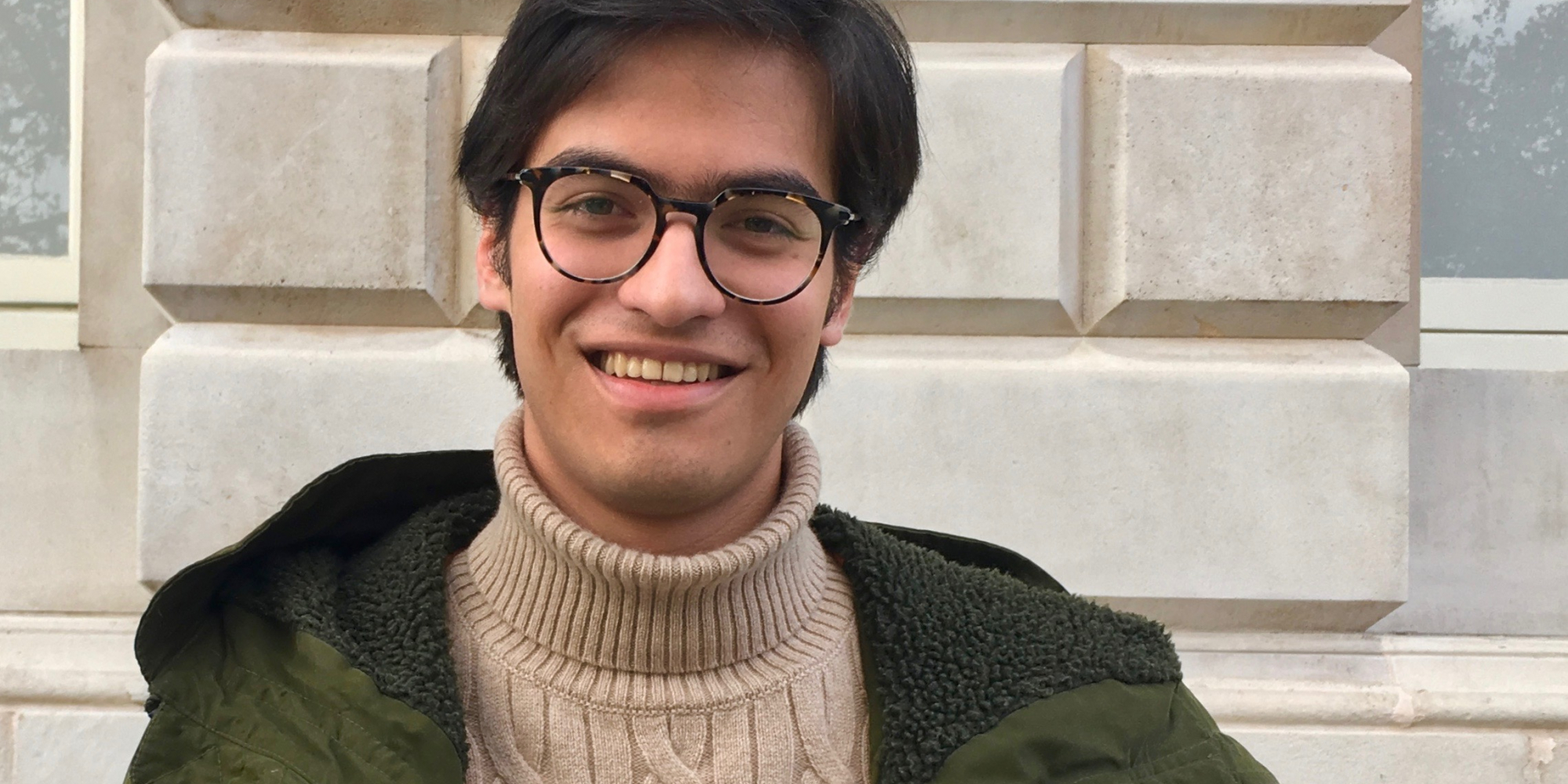 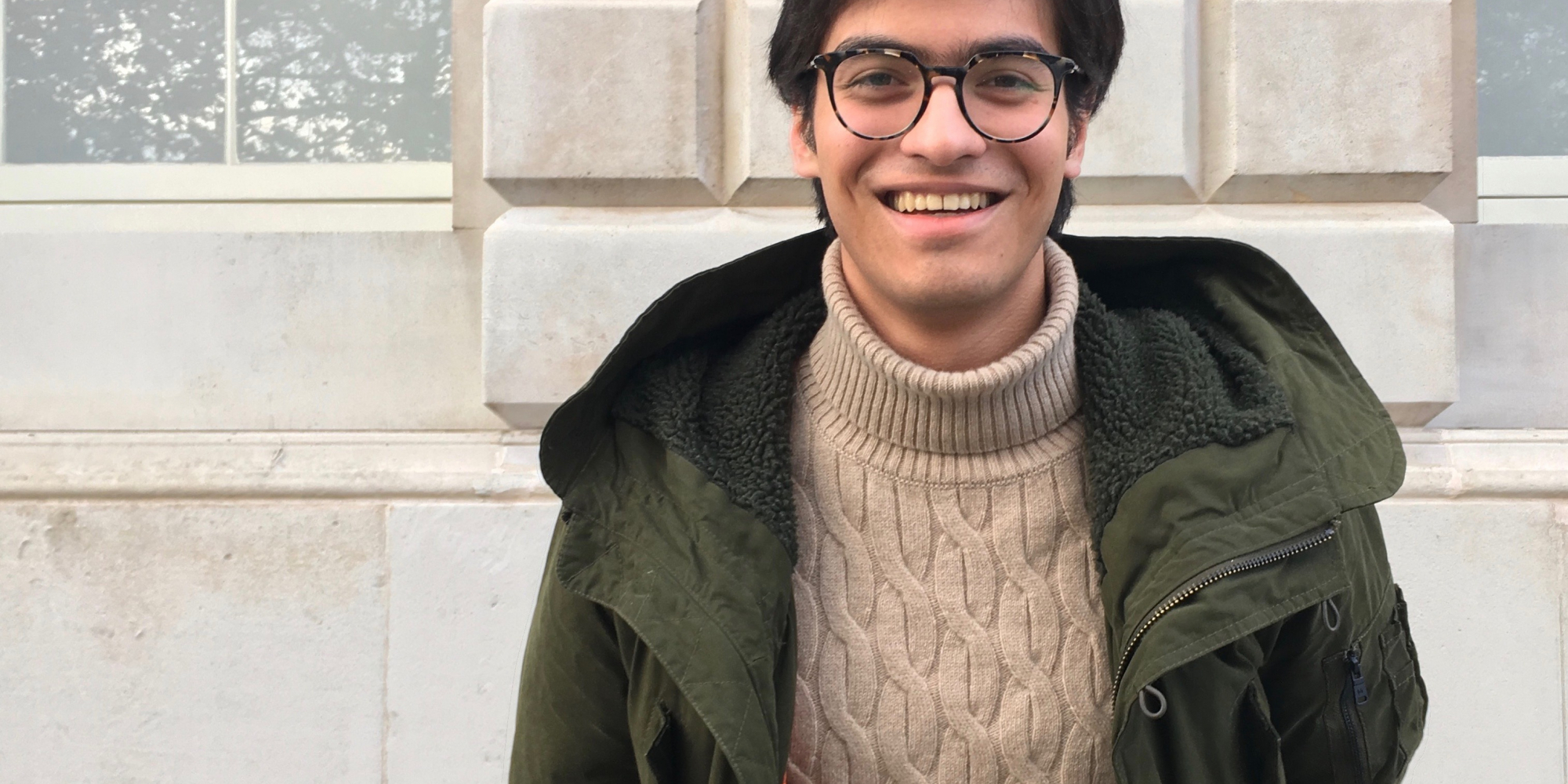 How can you be racist about your own culture? My time here in London has made me realize some things that are wrong back home in Mexico that I always took as natural

People in Europe are so proud of their languages. There’s a particular language for Luxemburg, I mean how many people speak that? Or Catalan? But they’re all so proud! In Mexico, there are a lot of native languages but the people who speak them are starting to give them up for Spanish. For example, young Nahua people in urban areas might be ashamed of other people listening in on them speaking Nahuatl, or some Oaxacans are trying to promote rap and poetry in Mixe, their mother tongue, so that people see that it’s alright to speak it. Here in Europe I’ve witnessed a radically different approach to pride and heritage.

I think the lack of pride about indigenous languages is historically explained by how our country developed, by the fact that Mexico is a racist country in a sense: In every ad we see, there are white people. But most of us are just not white. You never see an indigenous Mexican in an advertisement. And this has been going on for centuries, since the castes were introduced after the Spaniards. Depending on how much European heritage you had, you would disregard the ones who didn’t have as much as you. But most of us have some indigenous heritage, too, right? So, how can you be racist about your own culture? One would think racism implies dislike towards someone from a different culture but in Mexico, if you’re speaking indigenous languages because that’s your heritage, it might make you seem less.

Editor’s Note: Since the interview was conducted, Yalitza Aparicio became a prominent figure in mass media due to her role in “Roma” and the ensuing Oscar nomination, marking a starting point for representation for Mexican indigenous people.