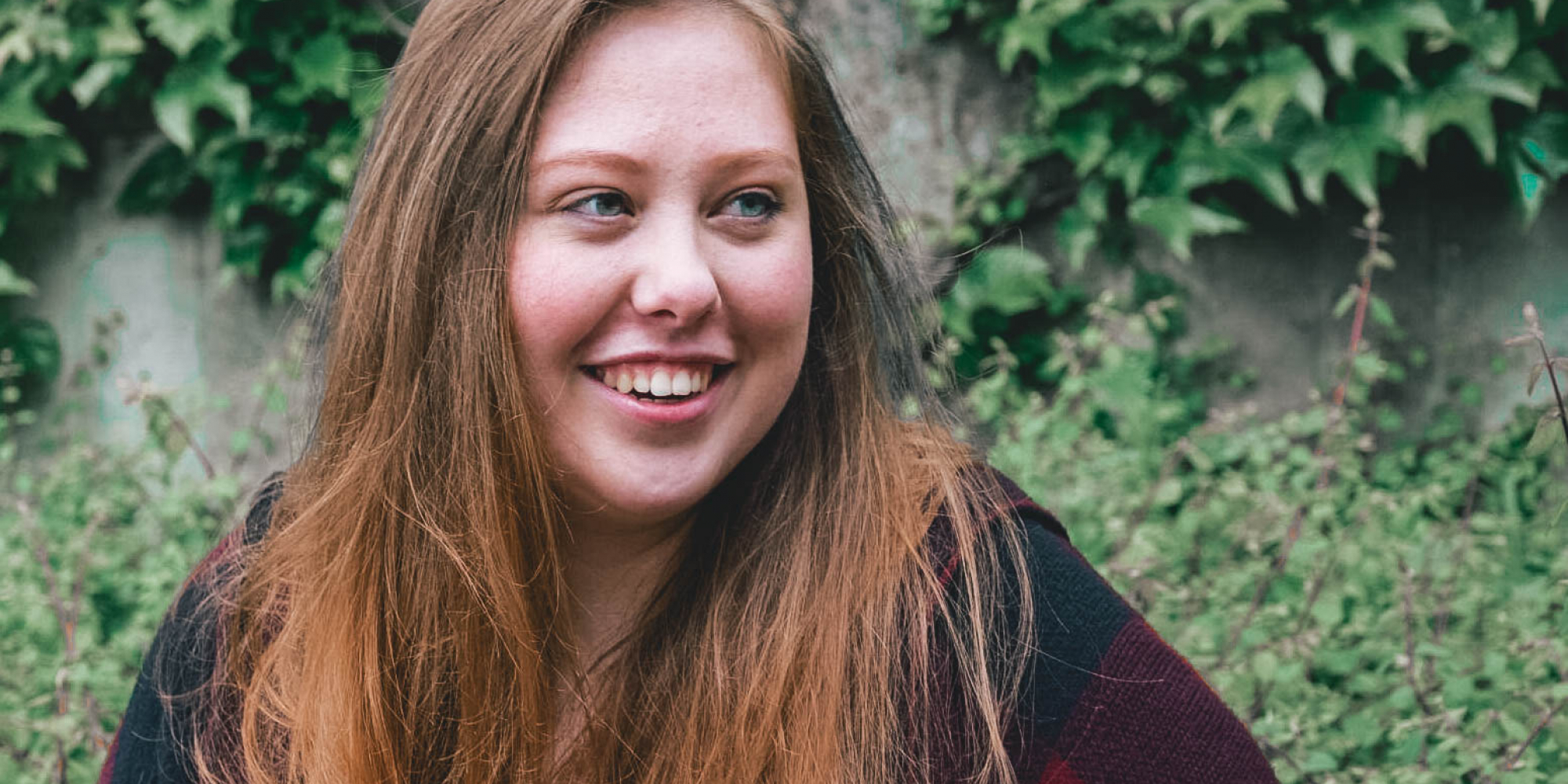 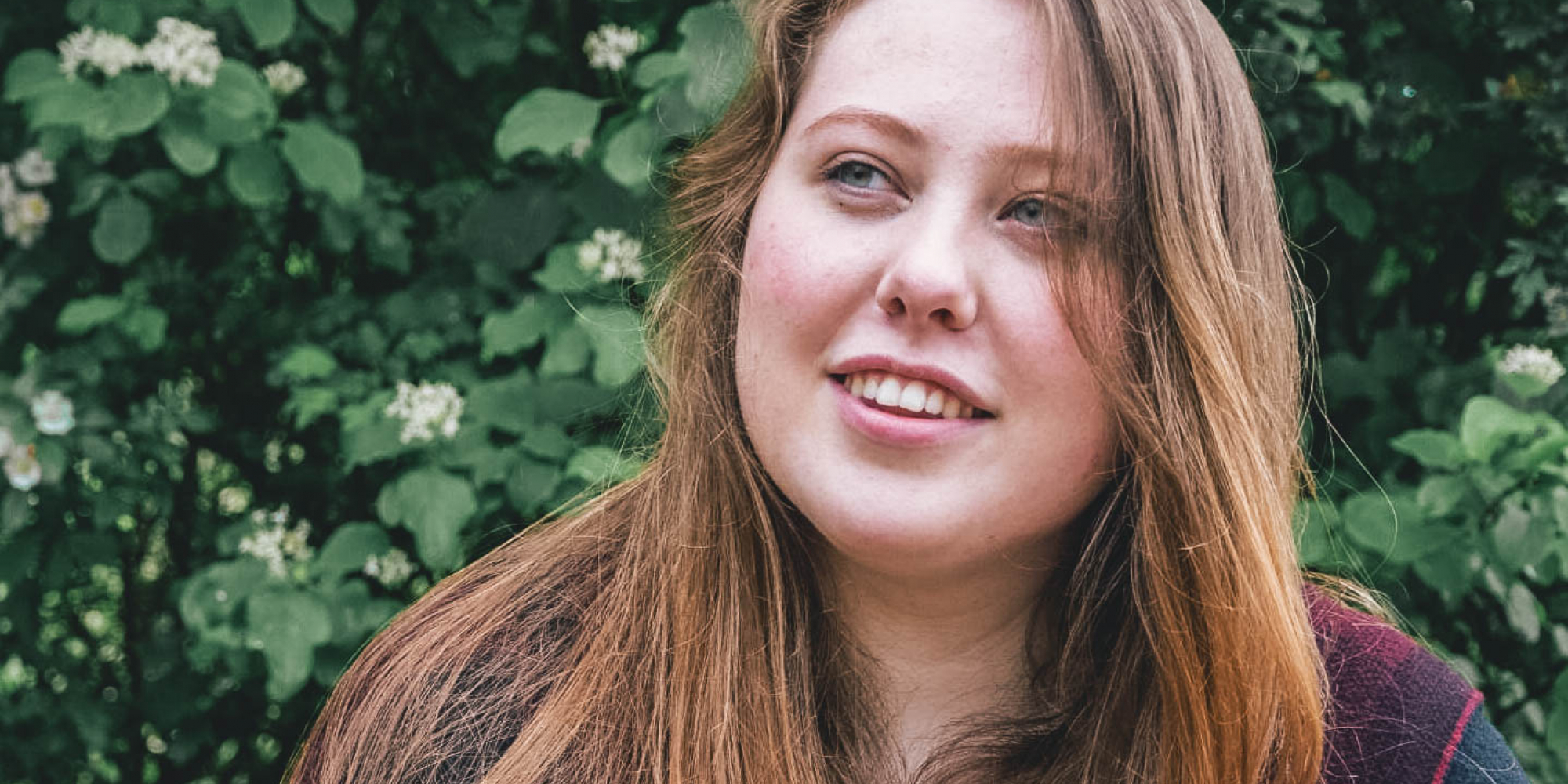 I was moving out, but it also felt like coming home

It was a big step, leaving my family, moving to a new city, finding new friends. It was a time of uncertainty, leaving almost everything I knew behind and having to find my own path in this foreign world. Most of it worked itself out, but one thing I still remember clearly to this day.

It was the first day of the Activity Fair, the ETH main building was bustling with students, and I was just one of many taking in all the organisations ETH had to offer. Most of them were intriguing in their own way, but not for me. But then, amidst all the other stands, I suddenly saw the rainbow colours of the pride flag.

Somehow, I hadn’t thought about there being an entire organisation for people like me. Back home, it wasn’t something you really talked about, I knew maybe two or three other queer people, and although I had realised that I was bisexual years ago, it was never something I would openly talk about. But now, here it was. A colourful display openly advertising not just one, but multiple LGBT+ organisations. And even though I had never really felt alone before, it just hit me that there were so many more people like me out there. And that there were ways to meet them, knowing they would accept me for who I am.

It still took me two years to gather my courage and actually go to an event, but once I finally went there, I was met with such a warm and welcoming atmosphere, I never wanted to leave. And in some ways, I never did. Because I went headfirst into joining the L-Punkt board, helping to organise and hold events, without any experience. But I don’t regret it one bit, because I’ve met so many wonderful people who are all part of this colourful community that I never realised existed.

What makes ETH colorful for me is the unbelievable diversity of people you meet there. Of course, meeting students from other countries is to be expected, but it was also the first time I met people with gender identities I never heard of before, which really broadened my horizon.