I will never ever forget the Swiss German word for kitchen drawer: “Chuchichäschtli”. ... 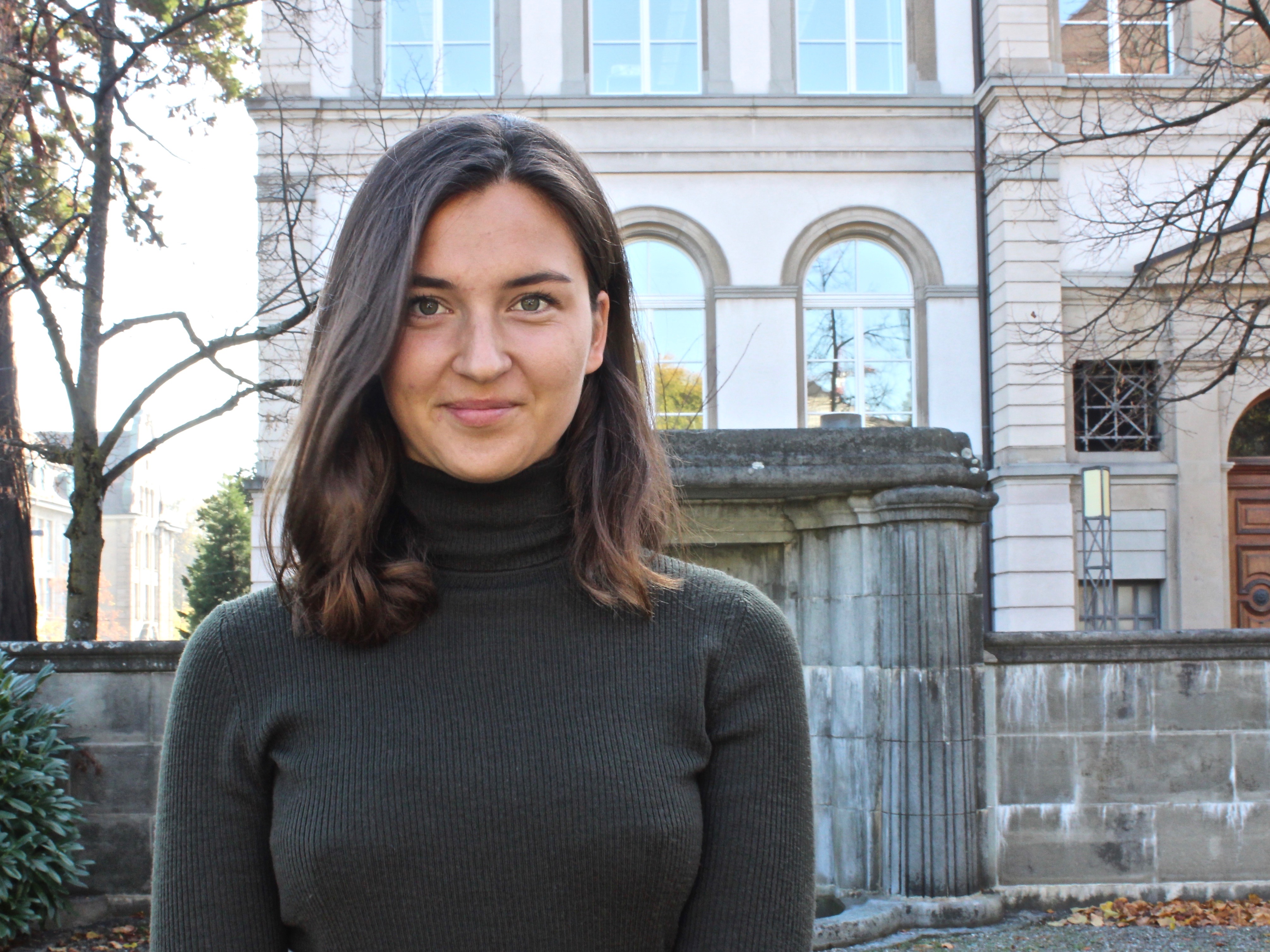 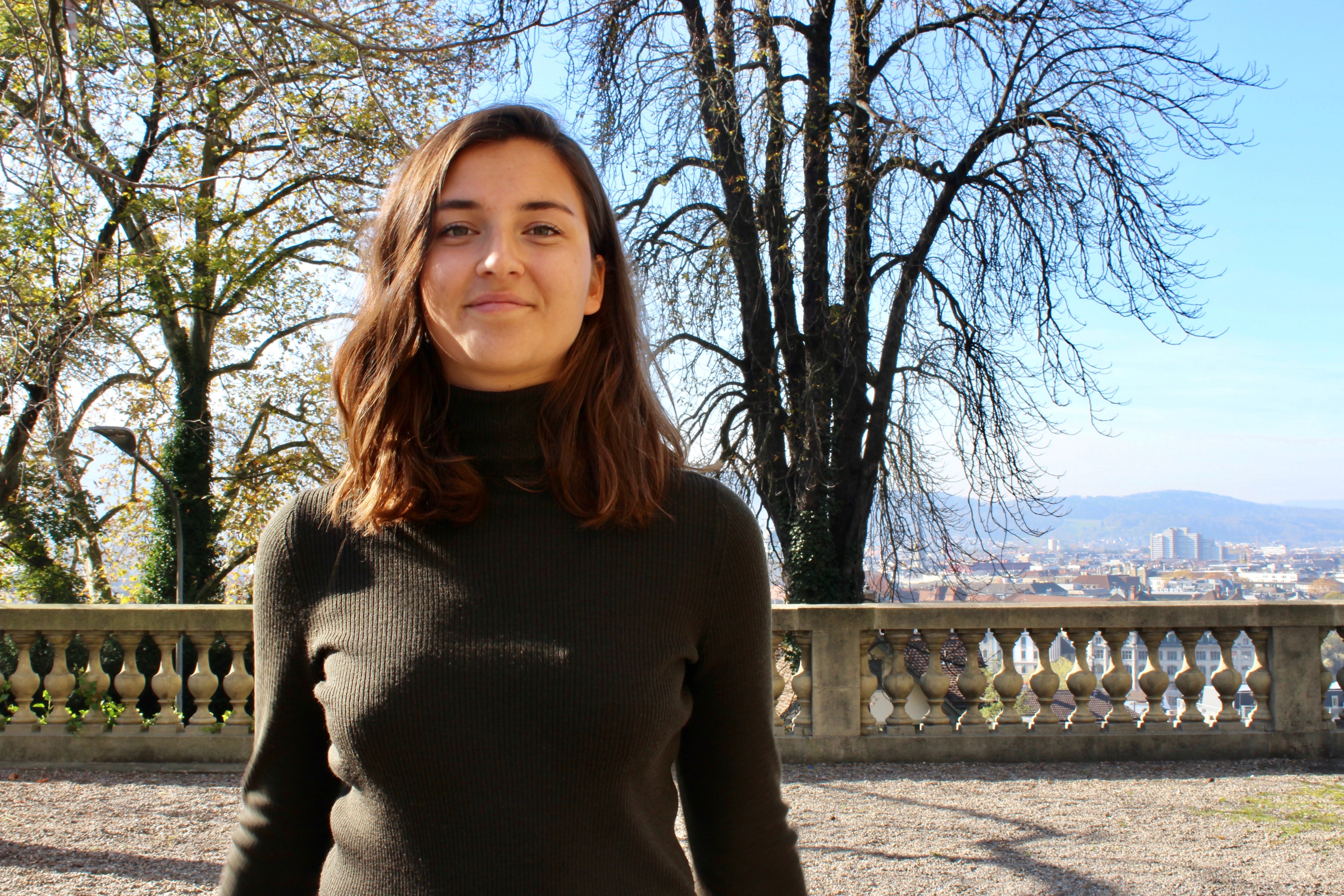 The first week that I was here, I was a bit terrified because I haven’t used my German for a long time. For example, when I wanted to order something at a coffee shop, I would repeat every single word in my head a few times, before going in. I even tried to anticipate what the cashier could say back to me, like ‘do you want sugar?’. But these everyday conversations have become so much easier already. And people here are so friendly, I don’t think the stereotype that you guys are reserved is true at all!

I’ve been here since late August, but it feels like it’s only been a few weeks. I got here during the big heat wave, when it was about 30 degrees every day. This was such a pleasant surprise compared to Sweden, where it’s always raining. One of the first things I did in Switzerland was swimming in the lake of Zurich.

I think one of the great things about this country is that you can basically get anywhere in less than three hours. So far, I’ve been to Mount Rigi, Flumserberg, Lugano and Geneva – all of these were amazing places and so close by. But despite that proximity, there’s so many different languages spoken. It was so funny when I realized that there are Swiss exchange students here in Zurich who do an exchange semester in their own country while at first not even being able to understand the language!