One of my Uncle’s most memorable moments hangs framed on the smoothly stoned wall of his house. It is a picture cut out of an Irish national newspaper from 1963, on which he - as a young boy – is shaking the hand of former US president John F Kennedy ... 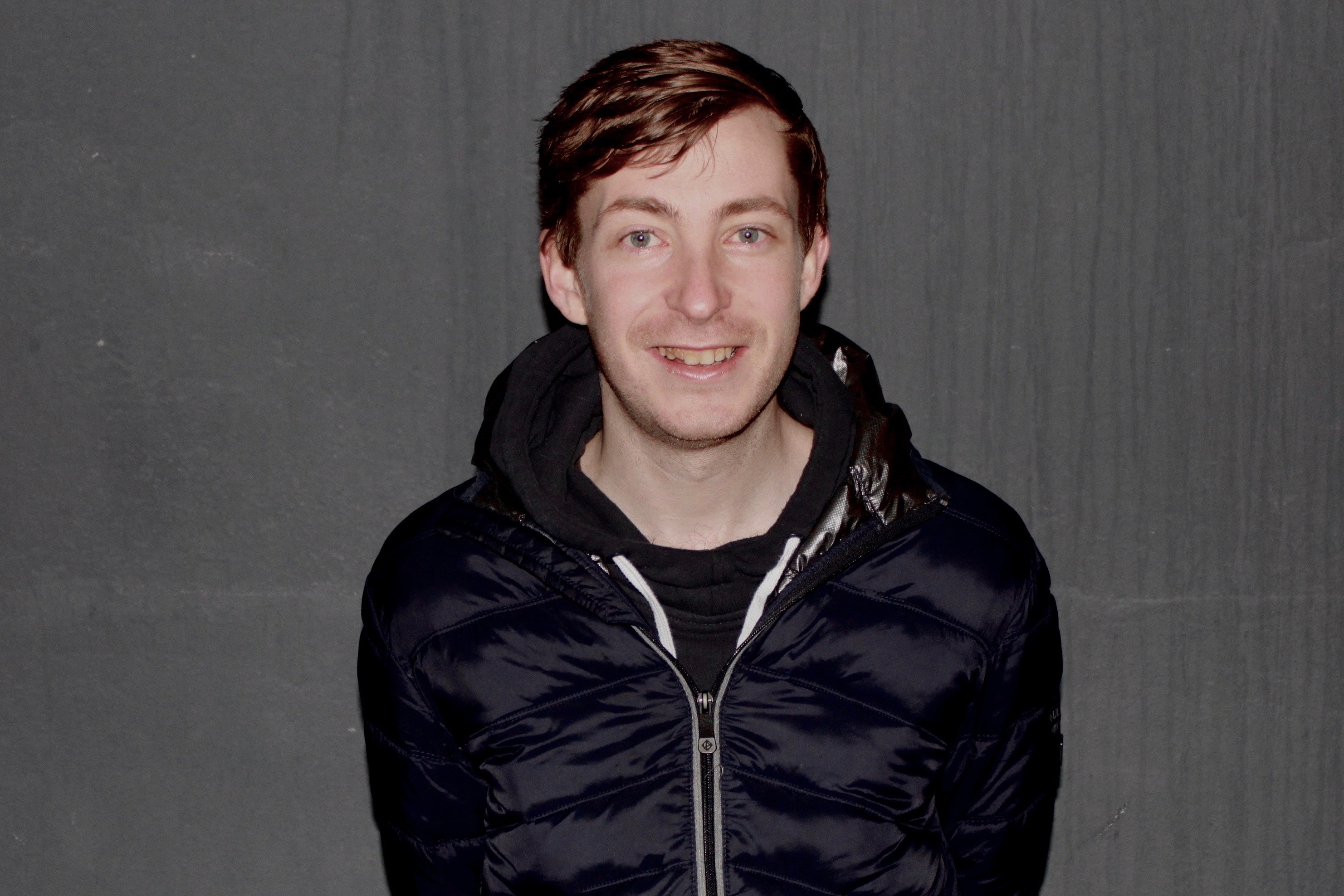 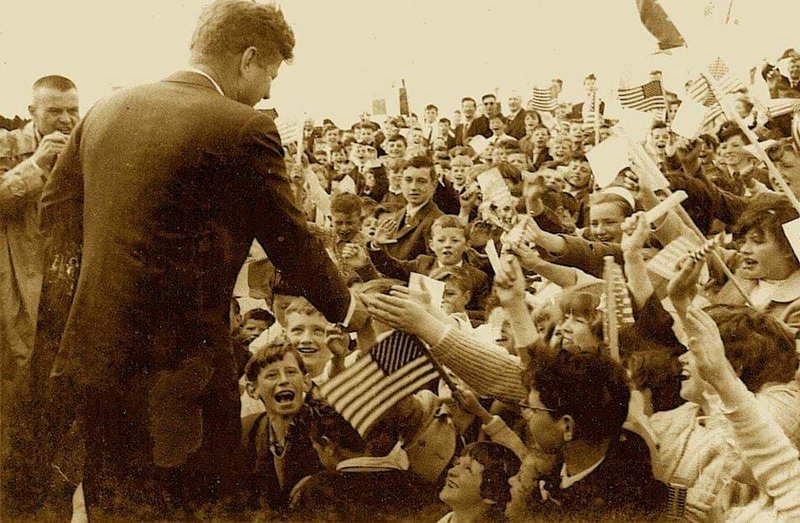 Many of my countrymen - like JFK's grandfather who was born in my hometown - have turned their backs on Ireland and sought their fortune off the island. While Kennedy's granddad made his way to the States, my path led me to the European mainland. Shortly after graduating in 2012, I packed my bags and left my birthplace in which my chance of self-expression seemed fairly small. Starting off in Brussels, I more or less worked my way from bar to bar - all the way to Zurich.

Why do I remain faithful to the nightlife of a bar for the time being? Because it is permeated by life and good humour and the working atmosphere is simply more relaxed compared to one during the day time. It feeds my rapidly expanding network of contacts, which in turn, broadens the already diverse set of possibilities that can result. Above all, I love the randomness of my job. Recently a stranger came by, only to tell me that he has had lunch with my aunt and cousin in Azerbaijan the week before.

My current life may sound carefree and joyful - but I don't intend to spend my whole life behind the bar counter. Physical exertion - especially concerning the physical rhythm - leaves its mark at some point. At the moment I'm learning German and checking on some of the courses here at the UZH – after all, I do miss having an academic part in my life.