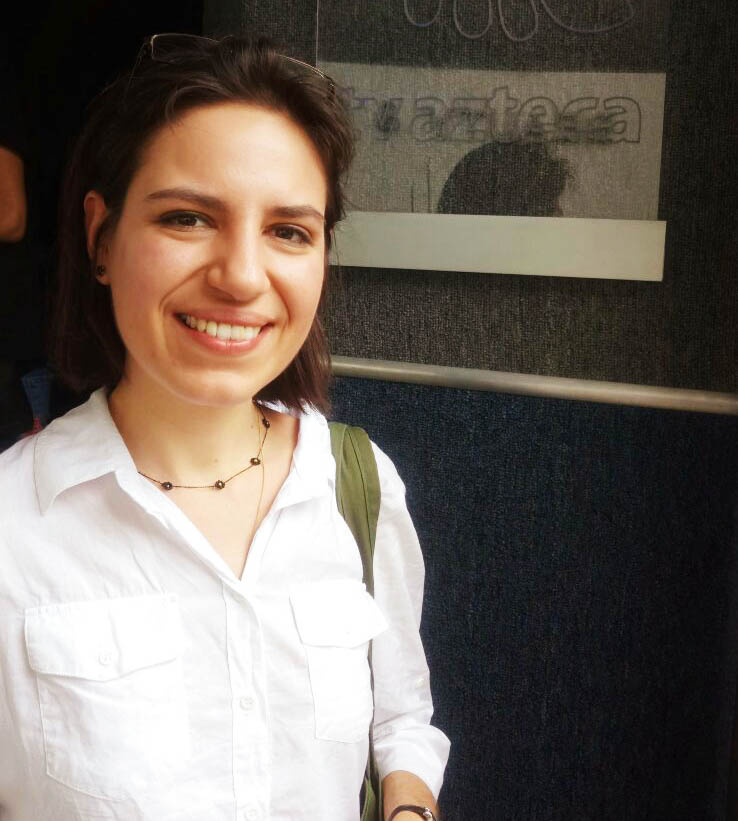 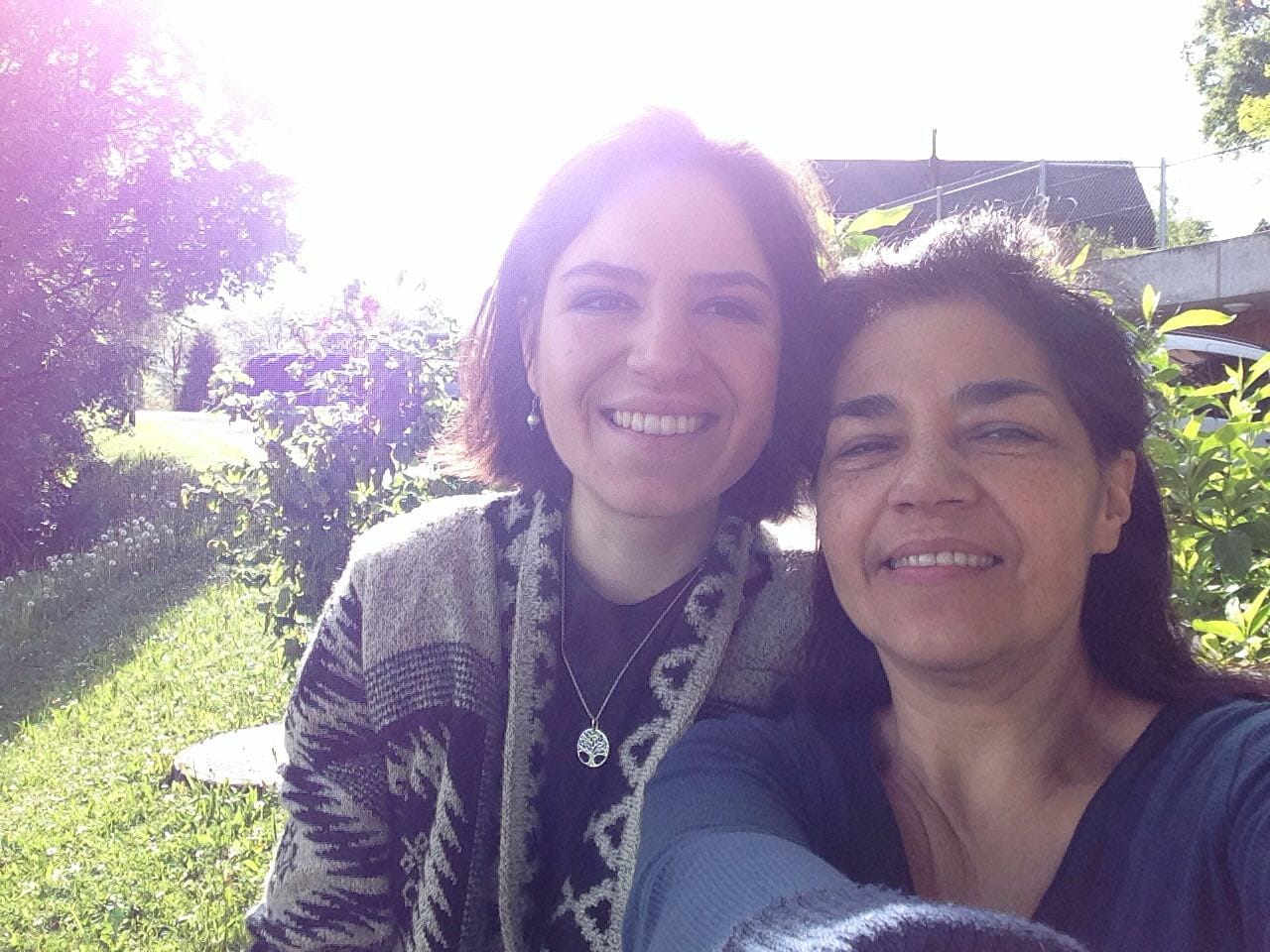 Middle of March I was told that I didn’t need to worry about my exchange semester in America, that everything was going to be fine again and will go back to normality… Honestly, I don’t know what normal feels like anymore.

I stayed during the spring break in my apartment in Utah while everybody I knew was leaving to their homes and families. Everything on campus closed, the busses stopped running. I literally found myself in a ghost town like shown in old western movies.

Well, I thought, it would only be like that for a little bit. But after spring break all students and staff members got an email, warning us not to return on campus and to leave behind our belongings if we hadn’t taken them with us before spring break in the first place. This was my sign to start looking for a flight back home.

Because of my Visa I wasn’t allowed to leave immediately. There were many aspects I had to consider before hitting to the airport. At the same time President Trump ordered new travel restrictions, not only closing the borders for incoming tourists, but also limiting different Airlines travelling to the U.S.

However, the date of my flight came closer and closer. And then my flight was cancelled - for the first time. I contacted the flight agency for days, but they never answered. I informed my insurance about it and they argued that I had to figure it out with the airline directly or the agency. They would not intervene yet. I downloaded all possible apps that were recommended, like the highly appreciated Travel Admin App. Not useful at all. I travelled to the Swiss Embassy in New York, but they could not give me an appointment before end of April….

I started to get scared and frightened. I bought a second flight. My flight was announced and scheduled on time, but arriving at the airport NOBODY was working.

I informed my insurance again and finally they intervened. Right now, I am sitting at the airport for the third time and can only imagine how my children will laugh one day when I tell them about my Swiss Odyssey Story.